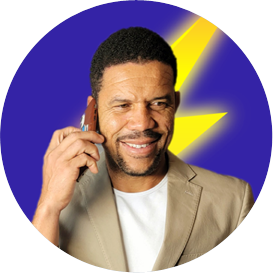 Powell captured the hearts of cricket enthusiasts after he burst onto the scene in 1999 as a professional cricketer with a record-breaking century against India in Singapore. Powell continued to represent the West Indies Cricket team in a career total of 109 ODIs and 2 Test matches. He has won several Man of the Match” Awards during his career and holds the record for the youngest West Indies Player to score a One Day International century. While playing for the West Indies, he gained the reputation as one of the most outstanding fielders the game had seen. He is the former captain of the Indian Lions Cricket Club, based in Memphis Tennessee.

Ricardo Powell continues to excel off the field. He is the first international cricketer to be contracted by ESPN (USA), as a cricket analyst. He held the position of ICC Americas Chairman of Selectors, between 2016 -2020. He also owns and operates the Ricardo Powell Cricket Academy (RPCA) in Georgia, USA.