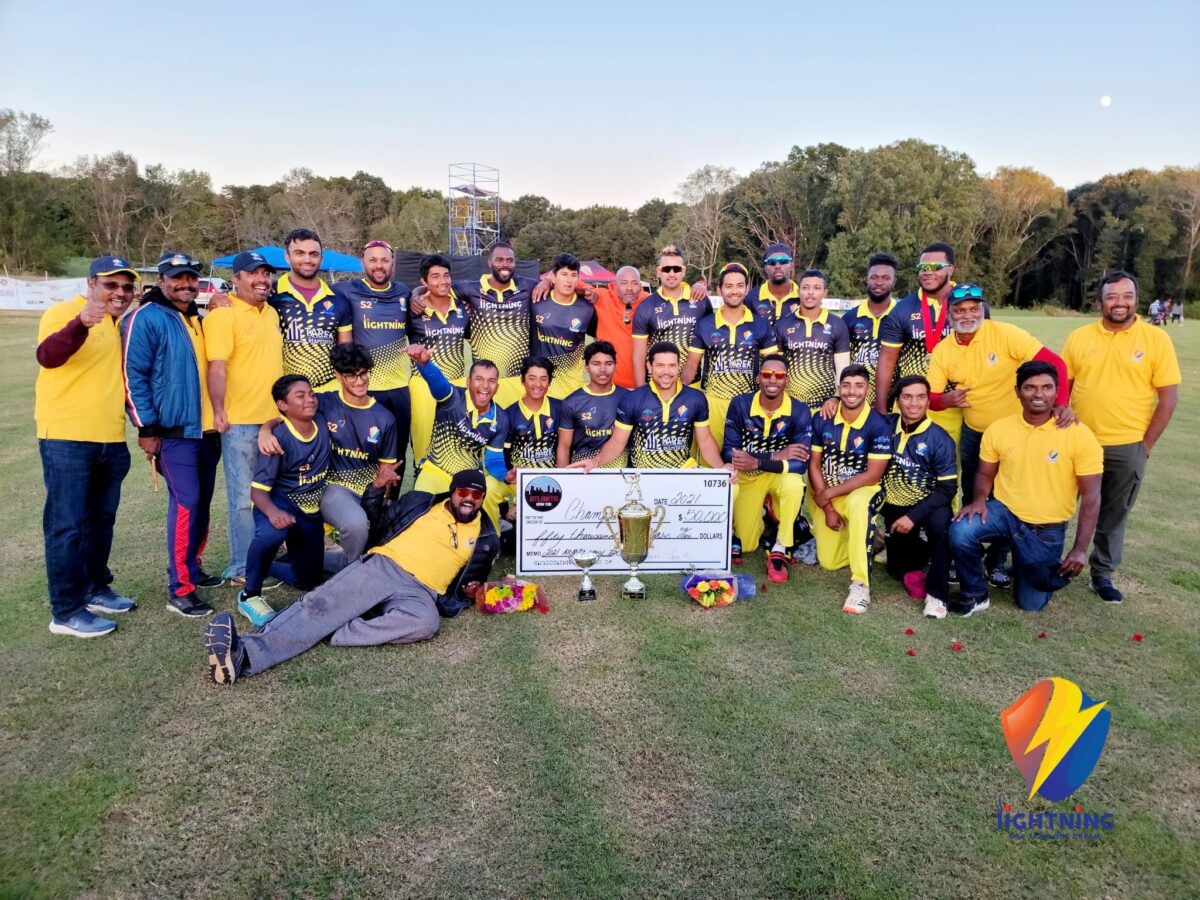 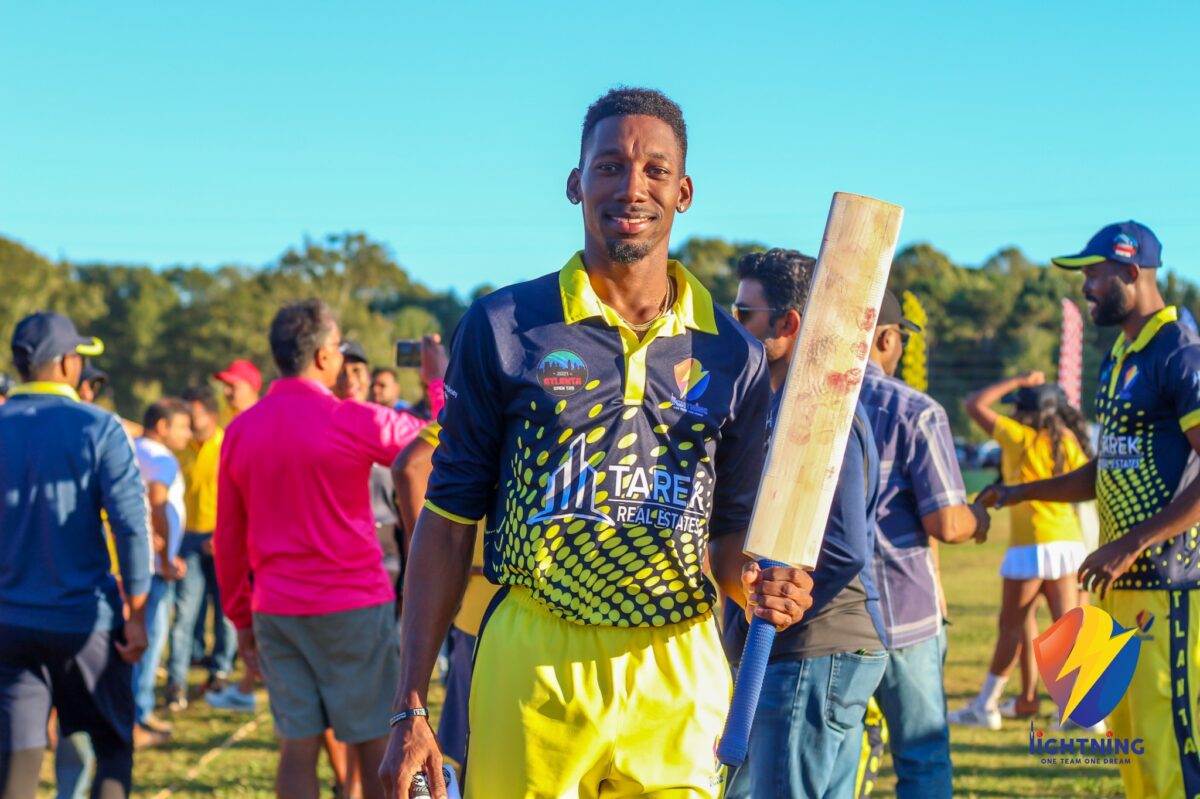 We want to give thanks to The Most High for taking us to the Semi-Finals of the Atlanta Open. The past few days have been challenging, to say the least. Our team members flew in from several countries to create what is now called Lightning Cricket Club. We are a true team. One Team, One Dream. We are on positive vibes. We are aware that things won’t always go our way, but we believe in our team.

To quote our captain, Ricardo Powell, “A captain don’t make a team, a team makes a captain. And today was an indication of what the Lightning Cricket Team is all about. A combination of both experience and youth. I have two CPL captains (Ryad Emrit and West Indies Test captain, Denesh Ramdin) in my team who captained the team today, as I am out with an injury. He who also won CPL. In addition, we have the captain of the winning India under 19 team, Unmukt Chand, along with other outstanding CPL and USA players.”

Our score card is as follows:

We will see you all in the semi-finals,  Lightning Is About To Strike 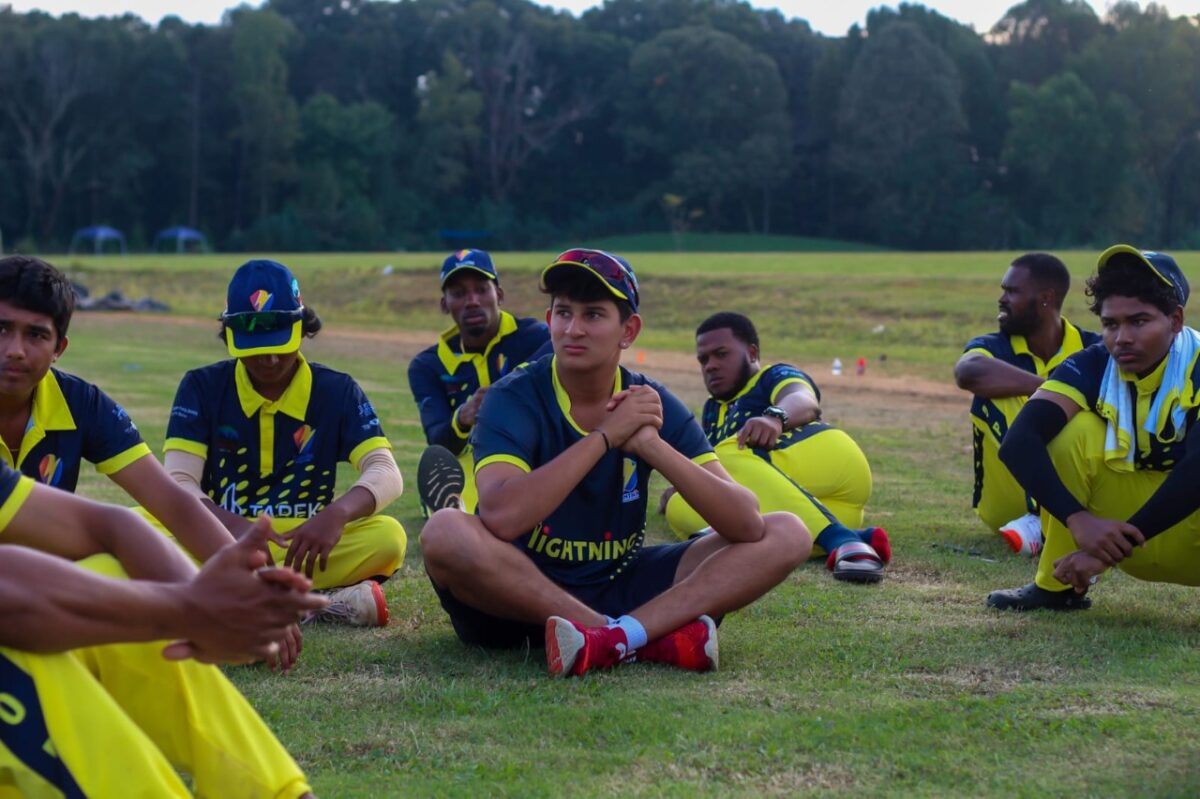 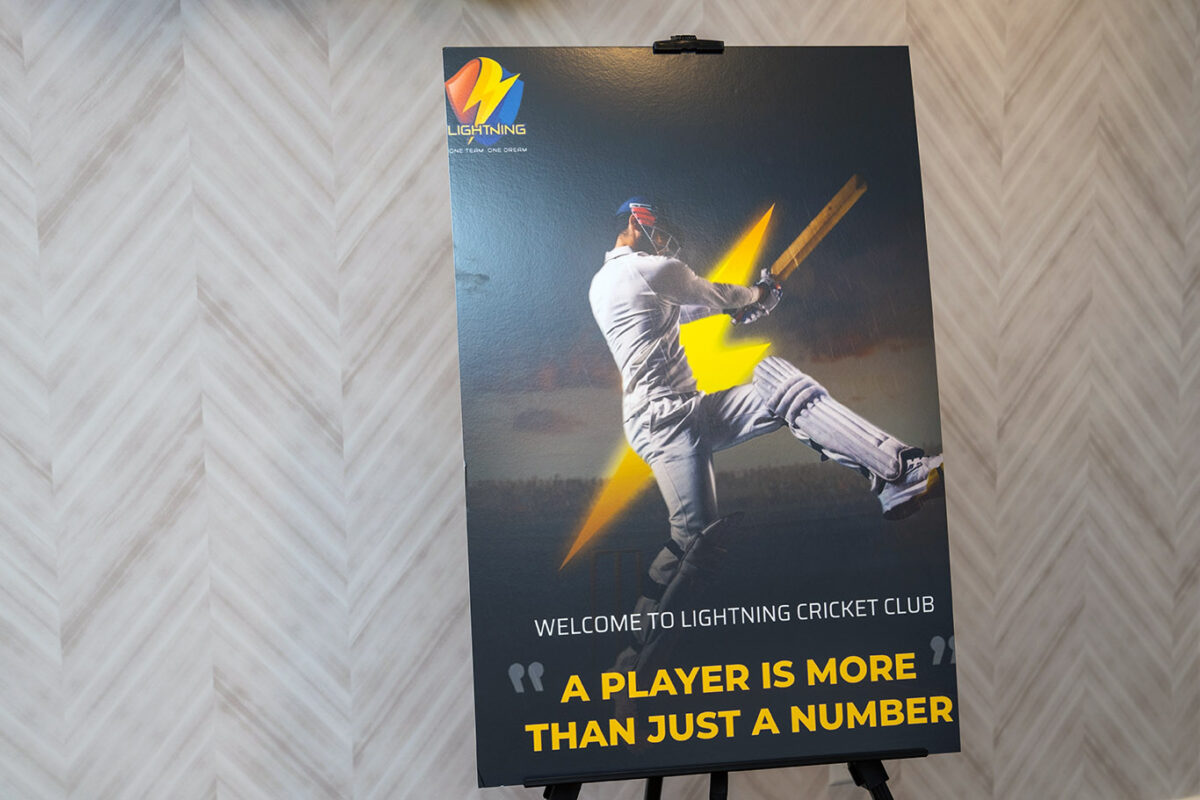 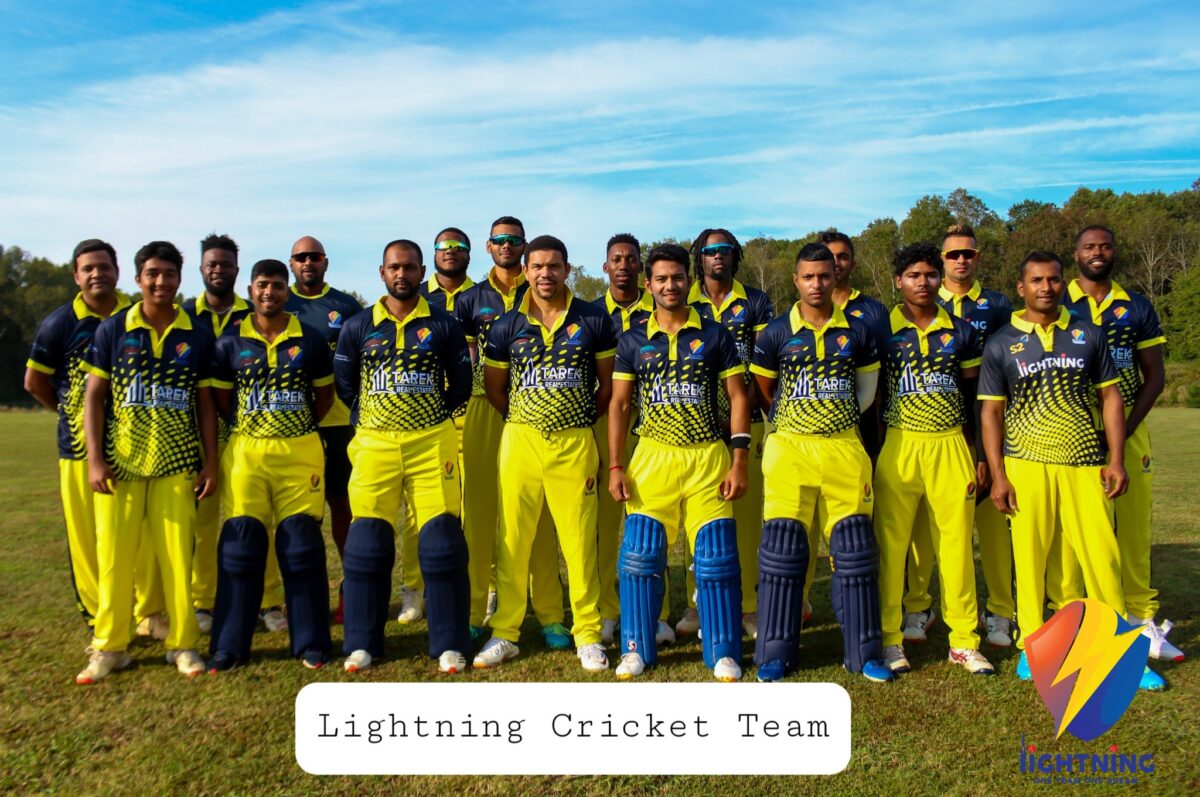 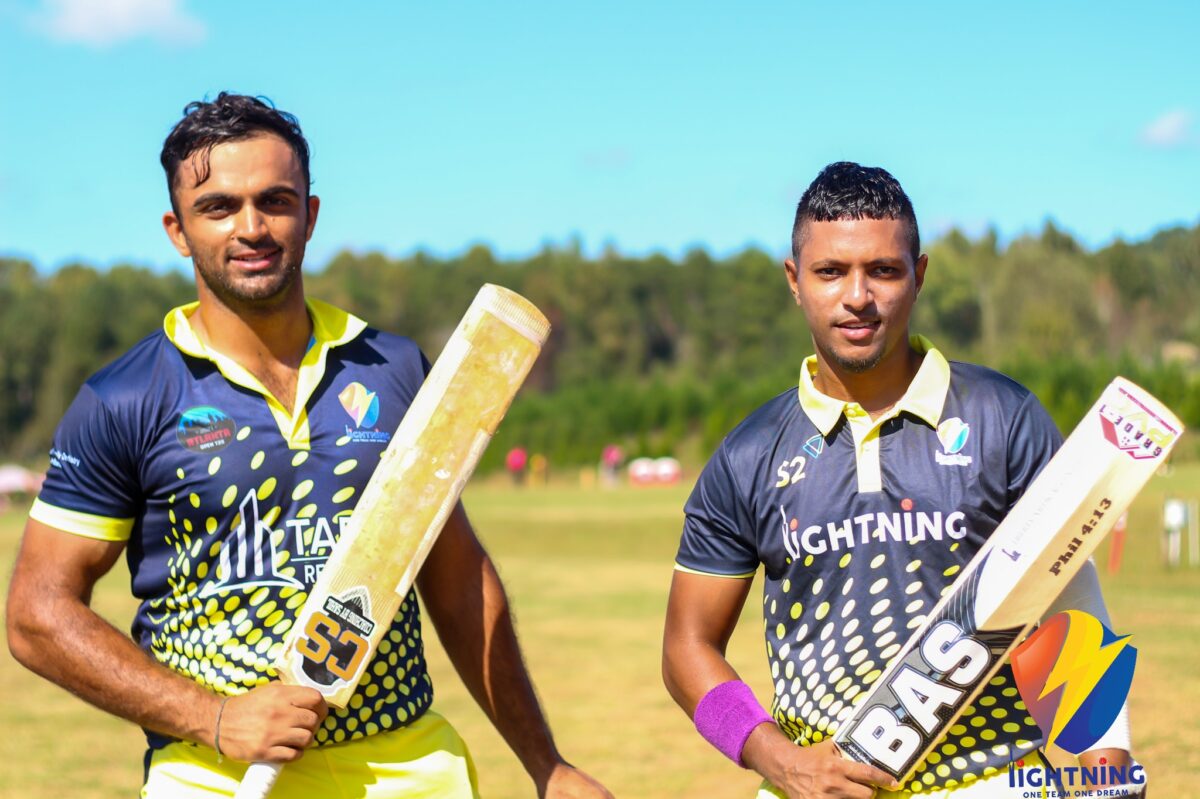 Lightning has struck! We won Match 3 & 4 Our team was in “Lightning Form” on Day 2 . And Lightning did not only strike once, it struck twice.

Congratulations to our team, in particular Mark Deyal who top scored in the first game with 122 not out off of 58 balls, and Sahil Charania who also made a strong contribution to the batting with a solid 71 off of 41 balls. The team then went on to win Match 4 with an outstanding innings from Unmukt Chand who made 89 from 51 balls, and Shamar Springer who made 33 from 19 balls.

Hope you all come out today and support all the teams at the Atlanta OpenTournament. Congrats to all the other teams who have advanced to the quarter final round.
Here are the results from Day 2 / Match 3 & 4.